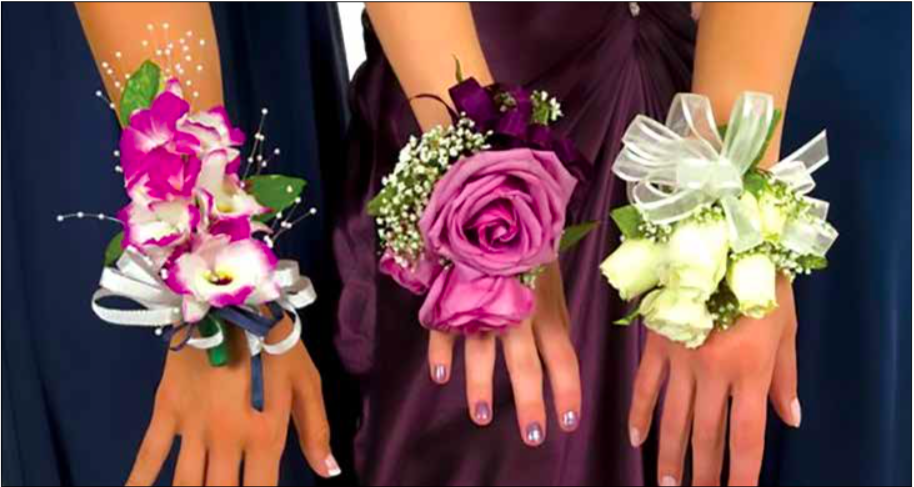 Must Know Information for Prom and Graduation

Given the current uncertainty regarding the COVID 19 outbreak, as of this publication date, we do not know if there will be Prom or a large graduation gathering. We chose to print this article, since it contains very interesting and important information! Spring is here and the end of the school year is coming soon. It is almost time for prom and graduation! These fun and exciting events too often involve underage drinking, and drinking and driving. Here are some facts about the dangers and consequences of underage drinking and some ideas for staying safe during this memorable time:

• According to Mothers Against Drunk Driving 4,300 people each year are killed due to teen alcohol use in the US. One in four car crashes with teenagers involve an underage drunk driver.

• According to the National Highway Safety Administration, car crashes are the leading cause of death for teens and about a quarter of those deaths involved an underage driver who had been drinking. The NHTSA statistics also demonstrate that one in three alcohol-related fatalities occur during prom and graduation season, from April to June.

• Youth who start drinking before the age of 15 are six times more likely to develop alcohol dependence or abuse later in life.

• A 2017 survey by the New Mexico Department of Human Services revealed that an average of 26% of high school students in New Mexico reported having at least one drink on at least one day in the 30 days prior to the survey. In the same time period, while 10% of male students had five drinks, 13% of females reported having four drinks or more. Of the students who drank, 7% said they had driven a vehicle while under the influence of alcohol and 20% had ridden in a car at least once with a driver who had been drinking.

• Underage drinkers may drink less often than adults, but according to the Substance Abuse and Mental Health Services Administration, they drink more heavily when they do. In other words, they drink to get drunk. A recent survey found that underage drinkers consume an average of five drinks on average, five times per month. Underage drinkers say that 24% of them had 5 to 8 drinks the last time they drank and 10.4% report that they had 9 drinks or more.

Some teenagers gearing up for prom and graduation might hear adult family members or friends tell stories about when they were young and drinking. This sends the wrong message to teens. Not only is underage drinking dangerous, it can result in life-changing consequences for young people and adults responsible for providing them with alcohol. Under- age drinking, buying or serving alcohol to teens, or hosting parties and allowing minors to have alcohol now comes with some strict penalties that could affect the future of teens and adults alike.

Prior to 2004, it was a misdemeanor to sell or give alcohol to a minor: anyone under the age of 21. According to the New Mexico Law Enforcement Academy’s online publication, “Liquor Laws in New Mexico,” after two high profile cases where young people died under the influence of alcohol, the New Mexico Legislature voted to make it a fourth-degree felony.  An adult found guilty of giving or selling alcohol to a minor risks jail time and fines, and will bear the burden of being a convicted felon.

According to New Mexico Statutes 60-70-B1, it is a violation of the Liquor Control Act for a minor to attempt to buy, receive, possess, or be served alcohol. If a minor is found guilty on these counts, they can be charged with a misdemeanor and penalty fine of up to $1,000, 60 hours of community service and up to a 2-year suspension of their driver’s license. If a business with a liquor license sells or serves alcohol to a minor, they face up to $10,000 in fines and their liquor license could be revoked, according to the New Mexico Regulation and Licensing Department.

It is against the law for parents or guardians to host parties and serve alcohol to minors even with parental con- sent. Parents and guardians who allow anyone under the age of 21 to remain in their home while consuming or process- ing alcohol are also breaking the law. Adults who are not parents or guardians who serve or sell alcohol to a minor can be prosecuted for “contributing to the delinquency of a minor” or for violating the Liquor Control Act. Both of these are fourth-degree felonies and can result in imprisonment for up to 18 months and a fine of up to $5,000.

It is good for parents and guardians to talk to teens about where they are planning to celebrate after prom or graduation and communicate with the parents who are hosting parties to make sure that they do not intend to serve alcohol or tolerate teen drinking.

Teens might plan to go to more than one party on prom or graduation night. Parents and guardians can talk to teens about their plans for transportation and assure them that if they find them- selves in a dangerous or uncomfortable situation or without a sober ride, they can call and will get picked up, with no questions asked.

Prom and graduation offer a great time for parents, guardians, and teens to talk together about their concerns regarding underage drinking. It is an opportunity for parents and guardians to let their teens know how proud they are that they can trust them to make grown-up decisions. Prom and graduation are the perfect times for teens to prove that they are responsible, trustworthy, and mature enough to make smart choices.

Celebrating prom and graduation with friends is a wonderful way to honor high school achievements and to create unforgettable memories. Alcohol makes those memories fuzzy and in extreme cases there may be no memory at all. When we have fun and celebrate together without the influence of drugs and alcohol, we create happy memories that will last. We are also more likely to get home safely without doing something we regret.

Drinking can be dangerous to your health, especially for young people who are still growing. Adults and teens alike often do dumb, embarrassing things when they are drunk that they normally wouldn’t do and then wish they hadn’t. Prom night or a graduation party can easily be ruined by one thoughtless, drunken act. Some might believe that drinking alcohol will help them have a good time on these occasions. These events are just as much fun, if not more so, without the risks and the worries of underage drinking.

Staying sober gives us the confidence to be ourselves; drugs and alcohol can get in the way of that.